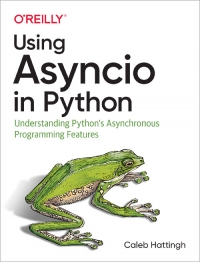 If you're among the Python developers put off by asyncio's complexity, it's time to take another look. Asyncio is complicated because it aims to solve problems in concurrent network programming for both framework and end-user developers. The features you need to consider are a small subset of the whole asyncio API, but picking out the right features is the tricky part. That's where this practical book comes in.

Get a critical comparison of asyncio and threading for concurrent network programming; Take an asyncio walk-through, including a quickstart guide for hitting the ground looping with event-based programming; Learn the difference between asyncio features for end-user developers and those for framework developers; Understand asyncio's new async/await language syntax, including coroutines and task and future APIs; Get detailed case studies (with code) of some popular asyncio-compatible third-party libraries. 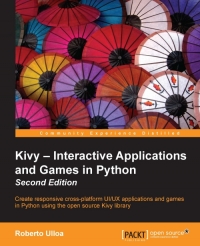 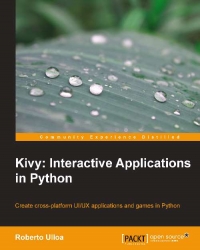 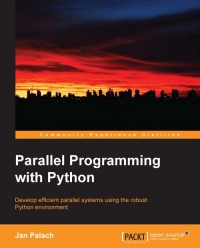