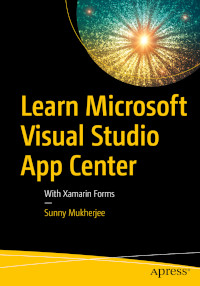 Use Visual Studio App Center with Xamarin Forms to set up a DevOps CI/CD pipeline, set up your mobile builds on either iOS or Android, set up Android and Apple certificates and provisioning profiles, distribute your app to your developers and testers, capture analytics and crashes from your users, communicate to your users with push notifications, and run UI tests on the Microsoft cloud. You will see how to automate and manage the life cycle of your apps through Microsoft's Cloud Service, with a focus on integrating App Center into your Xamarin Forms apps with clear, practical examples. As you follow along with the sample app, you will see how easy it is to configure your builds, to test the sample app on various iOS and Android devices on the App Center cloud, and to distribute your app to real devices.

Create a DevOps CI/CD pipeline for your mobile app on both iOS and Android devices; Save money without buying multiple iOS and Android devices and instead run cloud UI tests; Stay informed about build successes and failures by integrating App Center with Slack; Set up groups and add team members to your groups on App Center; Distribute your app to your team on either iOS or Android devices; Capture important user events in your code and report to App Center; Give a friendly user experience by handling crashes gracefully and reporting to App Center; Keep and analyze your user's data on Azure by setting up automatic data export to Azure; Communicate with your users using iOS and Android notification services from App Center; Give your users a better experience by sending silent push notifications; Include custom data in your push notifications. 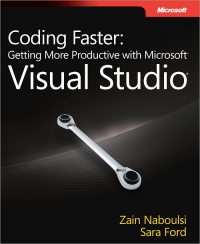 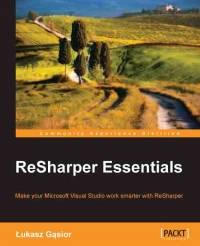 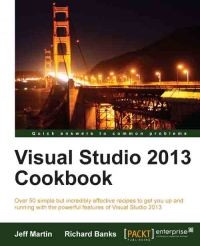