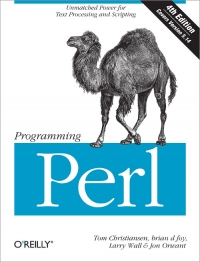 Adopted as the undisputed Perl bible soon after the first edition appeared in 1991, Programming Perl is still the go-to guide for this highly practical language. Perl began life as a super-fueled text processing utility, but quickly evolved into a general purpose programming language that's helped hundreds of thousands of programmers, system administrators, and enthusiasts, like you, get your job done.

In this much-anticipated update to "the Camel", three renowned Perl authors cover the language up to its current version, Perl 5.14, with a preview of features in the upcoming 5.16. In a world where Unicode is increasingly essential for text processing, Perl offers the best and least painful support of any major language, smoothly integrating Unicode everywhere - including in Perl's most popular feature: regular expressions. 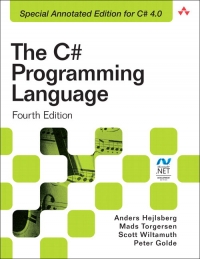 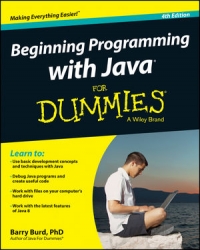 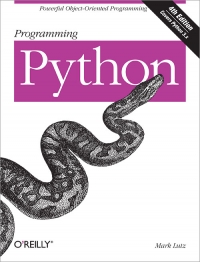 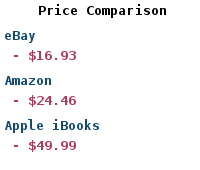