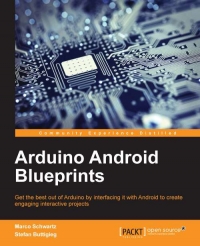 Arduino is an open source microcontroller built on a single-circuit board that is capable of receiving sensory input from the environment and controlling interactive physical objects.

The first few projects of this book will focus on displaying tweets within your app by connecting to Twitter, controlling basic functions of the Arduino board, and connecting an Arduino-powered weather station to an Android phone via Bluetooth. Next, you will learn how to use the Arduino Yún board to connect a standard USB camera to a local Wi-Fi network. At the end of the book, you will build a simple mobile robot, connect it to an Arduino board and a Bluetooth module, then control the robot from an Android phone using Bluetooth.

Each project is explained in a step-by-step fashion, always starting with the choice of components and the assembly of the hardware. 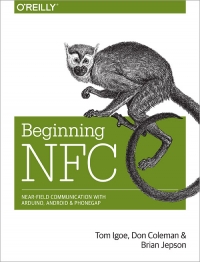 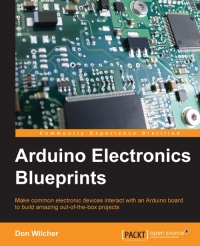 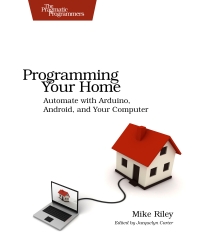