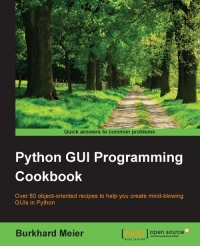 Python is a multi-domain, interpreted programming language. It is a widely used general-purpose, high-level programming language. It is often used as a scripting language because of its forgiving syntax and compatibility with a wide variety of different eco-systems. Its flexible syntax enables developers to write short scripts while at the same time, they can use object-oriented concepts to develop very large projects.

Python GUI Programming Cookbook follows a task-based approach to help you create beautiful and very effective GUIs with the least amount of code necessary. This book uses the simplest programming style, using the fewest lines of code to create a GUI in Python, and then advances to using object-oriented programming in later chapters. If you are new to object-oriented programming (OOP), this book will teach you how to take advantage of the OOP coding style in the context of creating GUIs written in Python. 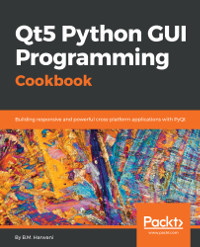 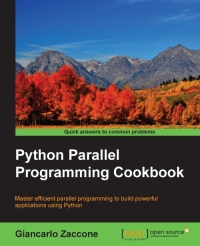 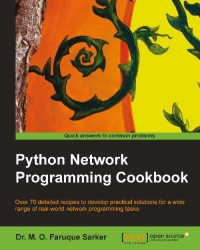