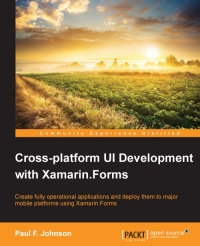 Xamarin is an IDE used for the development of native iOS, Android, and Windows, and cross-platform mobile applications in C#. For the mobile developer, that means learning three different languages to create the same application. Even if you use the Xamarin toolchain, you still need to work with three different user interface construction sets. Xamarin is essentially a container in which developers can write any application in C# and use the Xamarin compiler to package and deploy on Android, iOS, or Windows platforms. To top this, Xamarin.Forms plays the role of a single codebase for mobile applications.

This book will show you, with fully-coded examples, how to use both the Xamarin toolchain and the Xamarin.Forms library to code once for the three platforms. It goes from the concept and design of a mobile messenger application to its execution. You will be introduced to Messenger - the messaging app - which includes key features such as push notifications, UI, maps, databases, and web services. 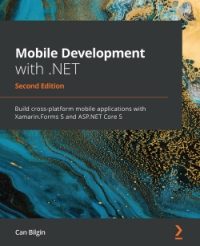 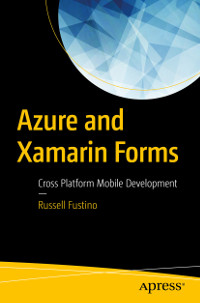 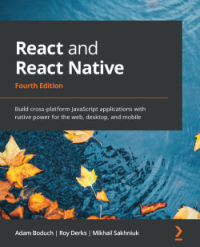