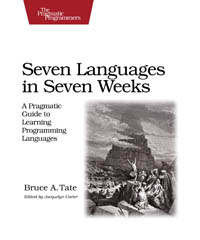 You should learn a programming language every year, as recommended by The Pragmatic Programmer. But if one per year is good, how about Seven Languages in Seven Weeks? In this book you'll get a hands-on tour of Clojure, Haskell, Io, Prolog, Scala, Erlang, and Ruby. Whether or not your favorite language is on that list, you'll broaden your perspective of programming by examining these languages side-by-side. You'll learn something new from each, and best of all, you'll learn how to learn a language quickly. 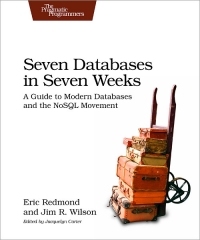 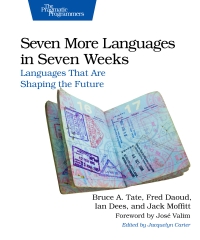 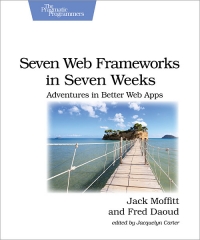