Architect and Implement Decoupled Drupal Architectures Across the Stack 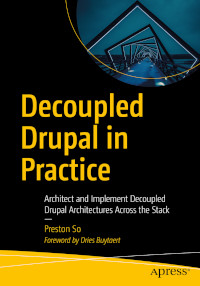 Gain a clear understanding of the most important concepts in the decoupled CMS landscape. You will learn how to architect and implement decoupled Drupal architectures across the stack - from building the back end and designing APIs to integrating with front-end technologies. You'll also review presenting data through consumer applications in widely adopted technologies such as Angular, Ember, React, and Vue.js.

Featuring a foreword by Drupal founder and project lead Dries Buytaert, the first part of this book chronicles the history of the CMS and the server - client divide, analyzes the risks and rewards of decoupled CMS architectures, and presents architectural patterns. From there, the book explores the core and contributed landscape for decoupled Drupal, authentication mechanisms, and the surrounding tooling ecosystem before delving into consumer implementations in a variety of technologies. Finally, a series of chapters on advanced topics feature the Drupal REST plugin system, schemas and generated documentation, and caching.

Several projects point to a decoupled future for Drupal, including the Contenta CMS and work to modernize Drupal's JavaScript using React. Begin learning about these and other exciting developments with Decoupled Drupal today. 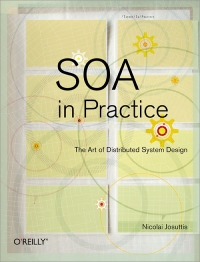 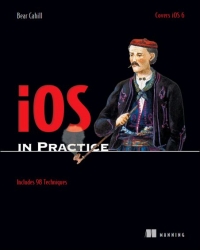 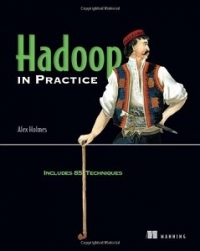