Uncover the Concepts of Functional Programming with EcmaScript 8 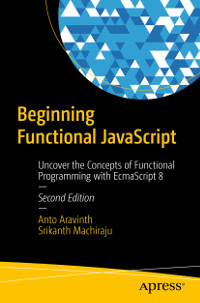 You will then build higher order functions with closures. Arrays will then be introduced, followed by a set of APIs you can use with them. You will learn how to transform one function to another using currying and partial application. The compose function will be discussed in detail, followed by functors and monads. After having an in-depth look at applicative functors, you will learn the new features offered in ES8.

The concluding chapters of Beginning Functional JavaScript will show you how to use a functional toolkit to build a small library that allows you to develop web applications, followed by tips on testing your functional code.

Discover functional programming concepts such as string padding and async functions; Identify how functions are treated in JavaScript; Create a functional library that mimics Underscore.JS; Deep dive into ES8 functional features such as spread operators and generators; Create a library that works like the react-redux pattern by following the functional paradigm. 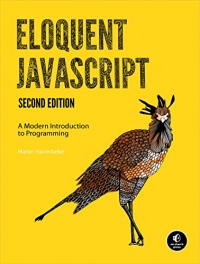 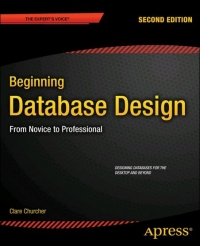 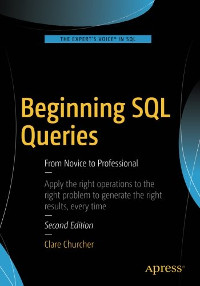