Building Games and Apps with Google Daydream and Unity 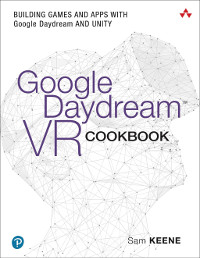 Keene presents his material as a cookbook of recipes to get you up and running with VR/AR development as fast and as painlessly as possible. The recipes in most chapters start by assembling the essential building blocks, which are pieced together to create something larger. You are then free to take these building blocks and turn them into your own creation.

Keene also provides an extensive library of downloadable, up-to-the-minute ARCore and Daydream code to jumpstart your project. In addition, he takes you through crucial UX design principles and best practices learned from building large scale VR and AR apps at Google.

Whether you are a software developer, UX professional, visual designer, beginner, or you come from a different design field, this book is a great practical introduction to VR and AR. 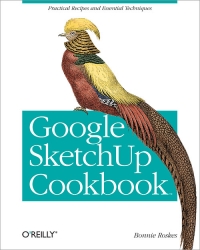 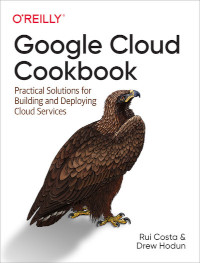 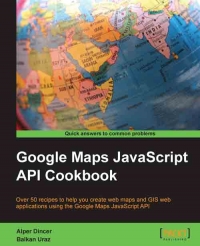