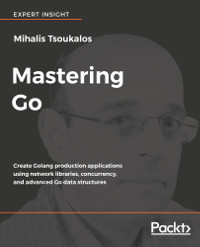 The Go programming language, often referred to as Golang, is really making strides, with some masterclass developments, architected by the greatest programming minds. Tobias Lutke, CEO of Shopify, recently quoted as saying "Go will be the server language of the future", powerful words, with much ambition. Go programmers are in high demand, but more controversially, Go takes the stage, where C and Unix programmers previously led the way.

The growth of the Go language has seen it become the means by which systems, networking, web, and cloud applications are implemented. Comfortable with syntax, you'll benefit by mastering the use of the libraries and utilise its features, speed, and efficiency, for which the Go ecology is justly famous.

You already know a little Go syntax and you've written some small projects, most Go programmers face the difficulty of having to integrate their Golang skills with production code. Typical introductions to Go programming, often stop short of this transition, the author continue on, showing you just how to tackle this.

Offering a compendium of Go, the book begins with an account of how Go has been implemented, also, the reader will benefit from a dedicated chapter, an in-depth account of concurrency, systems and network programming, imperative for modern-day native cloud development. 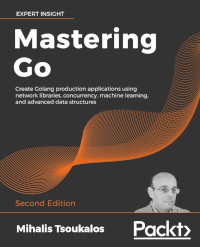 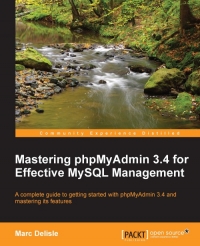 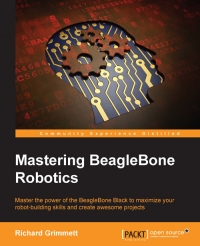