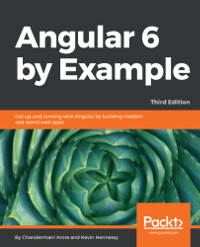 Angular helps you build faster, efficient, and flexible cross-platform applications. Creating complex and rich web applications, with a lighter resource footprint, has never been easier or faster. Angular is now at release 6, with significant changes compared to previous versions.

In this third edition of Angular by Example, you'll build three apps with varying degrees of complexity. The book starts with a simple "Guess the Number" game, which serves as a platform to launch you into the world of Angular. Next, you will learn to develop a popular "7-Minute Workout" app, covering the building blocks of Angular. The final app, "Personal Trainer" morphs the existing "7-Minute Workout" into a full-fledged personal workout builder and runner, covering advanced directive building, which is the most fundamental and powerful feature of Angular.In addition to this, you will learn about testability and the framework constructs Angular provides to effectively test your app. The book concludes by providing you with practical advice and useful tips that will come in handy as you build more apps with Angular. 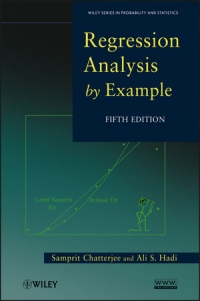 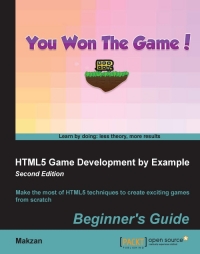 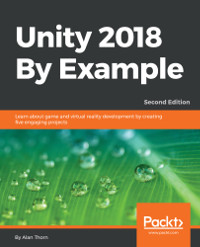