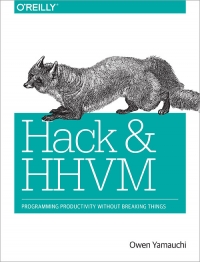 A couple of years ago, Facebook switched its production servers from a PHP-to-C++ compiler to their own HipHop Virtual Machine (HHVM) and then launched a new version of PHP to run on HHVM called Hack. This comprehensive guide—written by a member of the core HHVM and Hack teams at Facebook—shows you how to get up and running with both HHVM and Hack.

What makes them useful? The HHVM engine is faster and more performant than the Zend engine, which can save Facebook and other large-scale sites millions of dollars in servers and maintenance. And while the Hack language looks and acts like PHP, it also contains new features such as static typing, generics, native collections, which PHP developers have long needed. 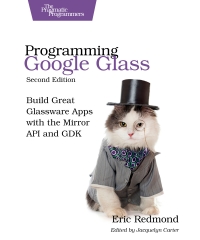 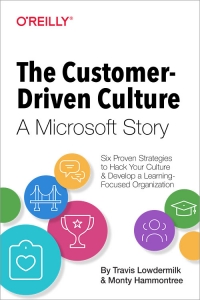 The Customer-Driven Culture: A Microsoft Story 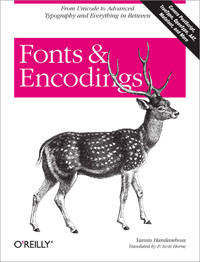