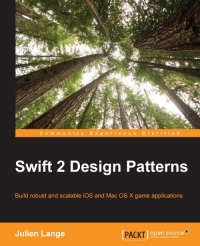 Swift is a multi-paradigm language. It has expressive features familiar to those used to work with modern functional languages, while also keeping the object-oriented features of Objective-C. It remains compatible with Apple's legacy codes and frameworks. A design pattern systematically names, motivates, and explains a general design that addresses a recurring design problem in object-oriented systems. It describes the problem, the solution, when to apply the solution, and its consequences. It also gives implementation hints and examples. Knowledge about design patterns is also one of the best ways to make you different compared to other low-level developers.

This book shows you how to use Swift 2 to learn about 23 Gang of Four (GoF) design patterns, and is organized into three categories. The book will present you the five creational patterns, followed by the seven structural patterns, and finishing with the 11 behavioral patterns as defined by the GoF. Each chapter will introduce the pattern by defining its role, which common problems the pattern should be used for, its generic UML representation, how each objects presented in the class diagram participate in the pattern, and what the role of each of these objects is. The book then presents you with a concrete case as an illustration that will be used to implement the pattern using Swift. 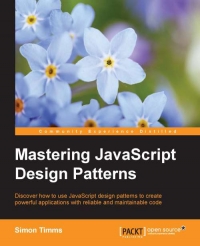 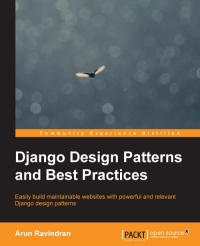 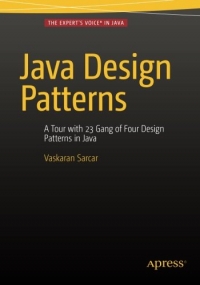