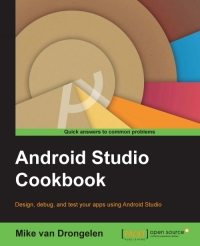 This book starts with an introduction of Android Studio and why you should use this IDE rather than Eclipse. Moving ahead, it teaches you to build a simple app that requires no backend setup but uses Google Cloud or Parse instead. After that, you will learn how to create an Android app that can send and receive text and images using Google Cloud or Parse as a backend. It explains the concepts of Material design and how to apply them to an Android app. Also, it shows you how to build an app that runs on an Android wear device.

Later, it explains how to build an app that takes advantage of the latest Android SDK while still supporting older Android versions. It also demonstrates how the performance of an app can be improved and how memory management tools that come with the Android Studio IDE can help you achieve this.

By the end of the book, you will be able to develop high quality apps with a minimum amount of effort using the Android Studio IDE. 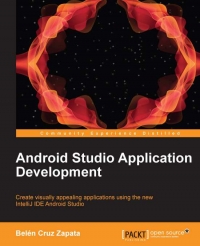 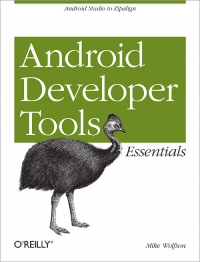 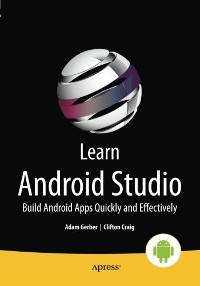