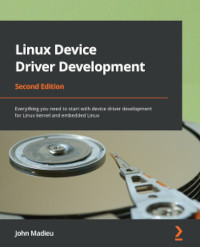 Linux is by far the most-used kernel on embedded systems. Thanks to its subsystems, the Linux kernel supports almost all of the application fields in the industrial world. This updated second edition of Linux Device Driver Development is a comprehensive introduction to the Linux kernel world and the different subsystems that it is made of, and will be useful for embedded developers from any discipline.

You'll learn how to configure, tailor, and build the Linux kernel. Filled with real-world examples, the book covers each of the most-used subsystems in the embedded domains such as GPIO, direct memory access, interrupt management, and I2C/SPI device drivers. This book will show you how Linux abstracts each device from a hardware point of view and how a device is bound to its driver(s). You'll also see how interrupts are propagated in the system as the book covers the interrupt processing mechanisms in-depth and describes every kernel structure and API involved. This new edition also addresses how not to write device drivers using user space libraries for GPIO clients, I2C, and SPI drivers.

By the end of this Linux book, you'll be able to write device drivers for most of the embedded devices out there. 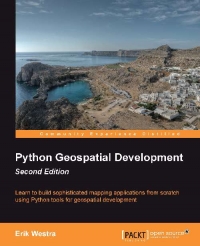 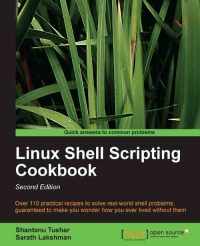 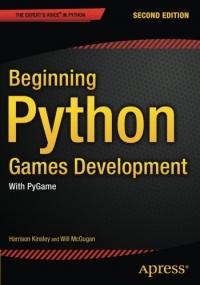