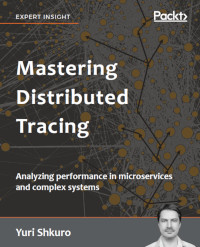 Mastering Distributed Tracing will equip you to operate and enhance your own tracing infrastructure. Through practical exercises and code examples, you will learn how end-to-end tracing can be used as a powerful application performance management and comprehension tool.

The rise of Internet-scale companies, like Google and Amazon, ushered in a new era of distributed systems operating on thousands of nodes across multiple data centers. Microservices increased that complexity, often exponentially. It is harder to debug these systems, track down failures, detect bottlenecks, or even simply understand what is going on. Distributed tracing focuses on solving these problems for complex distributed systems. Today, tracing standards have developed and we have much faster systems, making instrumentation less intrusive and data more valuable.

Yuri Shkuro, the creator of Jaeger, a popular open-source distributed tracing system, delivers end-to-end coverage of the field in Mastering Distributed Tracing. Review the history and theoretical foundations of tracing; solve the data gathering problem through code instrumentation, with open standards like OpenTracing, W3C Trace Context, and OpenCensus; and discuss the benefits and applications of a distributed tracing infrastructure for understanding, and profiling, complex systems. 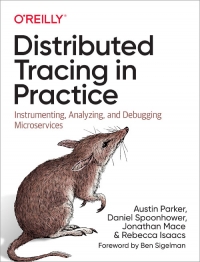 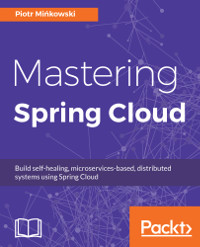 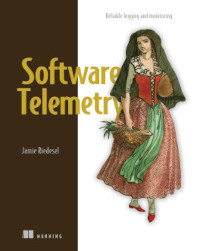