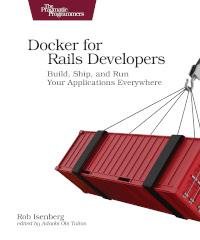 Docker does for DevOps what Rails did for web development - it gives you a new set of superpowers. Gone are “works on my machine” woes and lengthy setup tasks, replaced instead by a simple, consistent, Docker-based development environment that will have your team up and running in seconds. Gain hands-on, real-world experience with a tool that's rapidly becoming fundamental to software development. Go from zero all the way to production as Docker transforms the massive leap of deploying your app in the cloud into a baby step.

Docker makes life as a Ruby and Rails developer easier. It helps build, ship, and run your applications, solving major problems you face every day. It allows you to run applications at scale, adding new resources as needed. Docker provides a reliable, consistent environment that's guaranteed to work the same everywhere.

Docker lets you do all things DevOps without needing a PhD in infrastructure and operations. Want to spin up a cluster to run your app? No problem. Scale it up or down at will? You bet. Start by running a Ruby script without having Ruby installed on the local machine. Then Dockerize a Rails application and run it using containers, including creating your own custom Docker images tailored for running Rails apps. Describe your app declaratively using Docker Compose, specifying the software dependencies along with everything needed to run the application. Then set up continuous integration, as well as your deployment pipeline and infrastructure. Along the way, find out the best practices for using Docker in development and production environments.

This book gives you a solid foundation on using Docker and fitting it into your development workflow and deployment process. 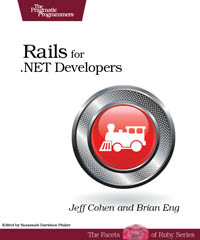 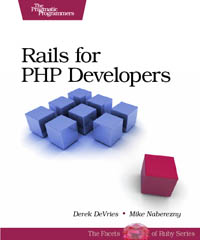 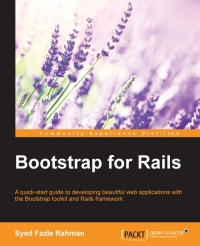