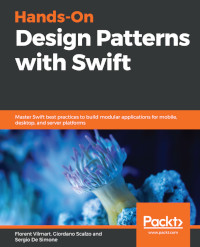 Swift keeps gaining traction not only amongst Apple developers but also as a server-side language. This book demonstrates how to apply design patterns and best practices in real-life situations, whether that's for new or already existing projects.

You'll begin with a quick refresher on Swift, the compiler, the standard library, and the foundation, followed by the Cocoa design patterns - the ones at the core of many cocoa libraries - to follow up with the creational, structural, and behavioral patterns as defined by the GoF. You'll get acquainted with application architecture, as well as the most popular architectural design patterns, such as MVC and MVVM, and learn to use them in the context of Swift. In addition, you'll walk through dependency injection and functional reactive programming. Special emphasis will be given to techniques to handle concurrency, including callbacks, futures and promises, and reactive programming. These techniques will help you adopt a test-driven approach to your workflow in order to use Swift Package Manager and integrate the framework into the original code base, along with Unit and UI testing.

By the end of the book, you'll be able to build applications that are scalable, faster, and easier to maintain. 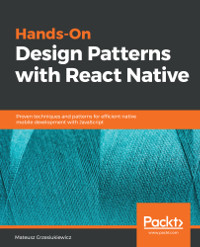 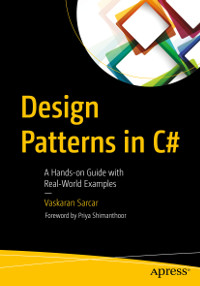 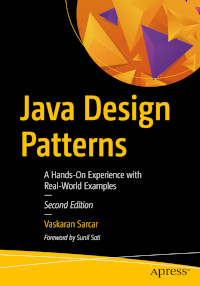