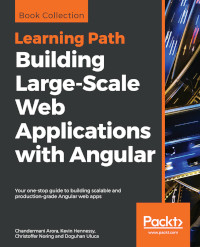 If you have been burnt by unreliable JavaScript frameworks before, you will be amazed by the maturity of the Angular platform. Angular enables you to build fast, efficient, and real-world web apps. In this Learning Path, you'll learn Angular and to deliver high-quality and production-grade Angular apps from design to deployment.

You will begin by creating a simple fitness app, using the building blocks of Angular, and make your final app, Personal Trainer, by morphing the workout app into a full-fledged personal workout builder and runner with an advanced directive building - the most fundamental and powerful feature of Angular.

You will learn the different ways of architecting Angular applications using RxJS, and some of the patterns that are involved in it. Later you'll be introduced to the router-first architecture, a seven-step approach to designing and developing mid-to-large line-of-business apps, along with popular recipes. By the end of this book, you will be familiar with the scope of web development using Angular, Swagger, and Docker, learning patterns and practices to be successful as an individual developer on the web or as a team in the Enterprise. 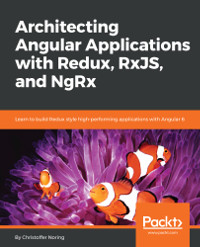 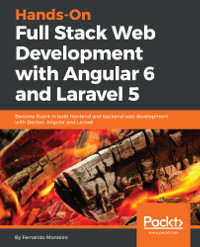 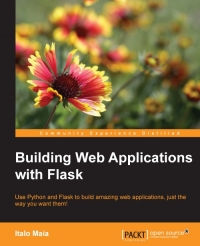